Helping to create memories that last a lifetime since 1775 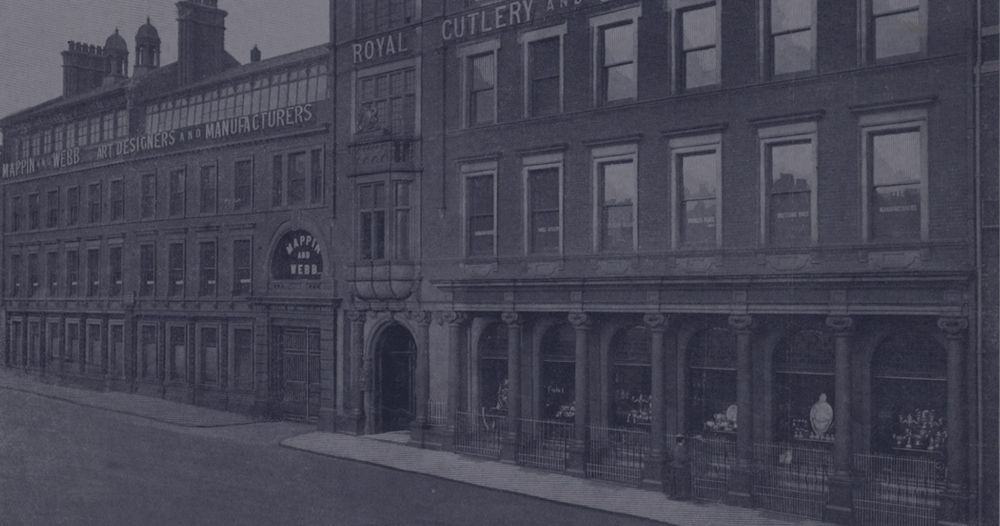 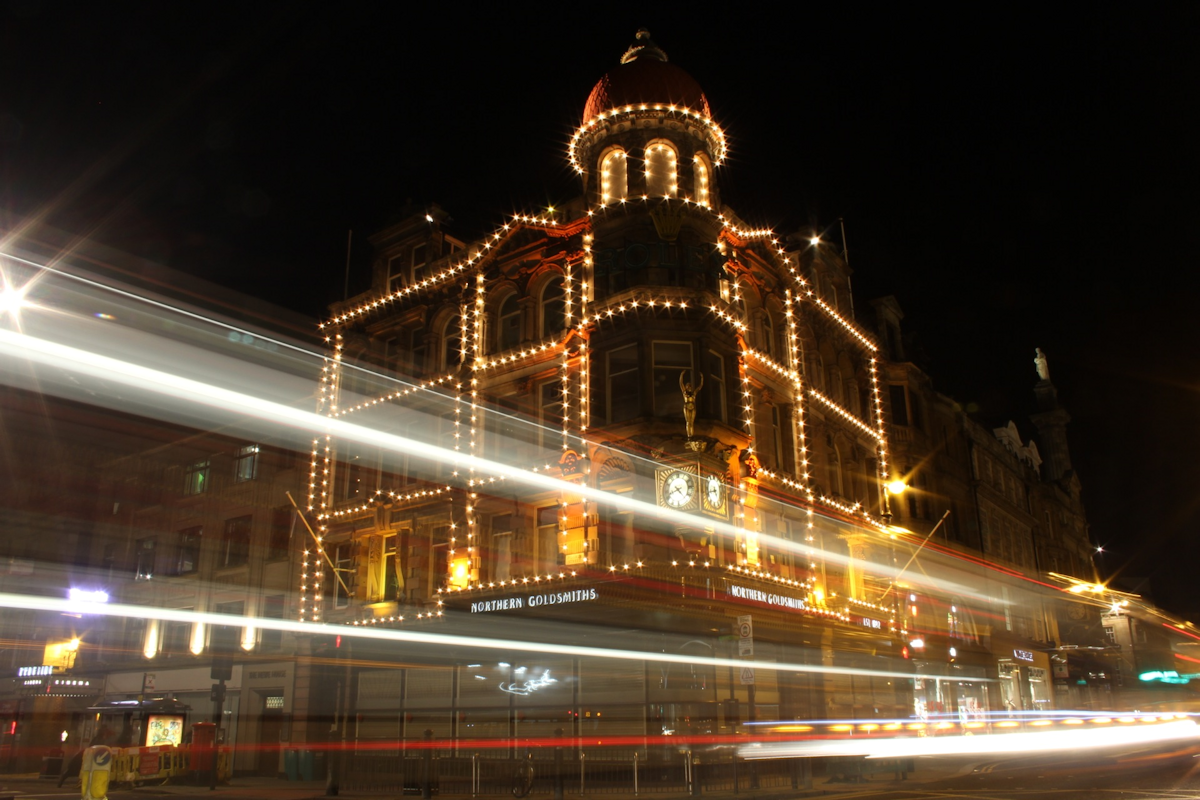 3 years later in 1778 the 1st Goldsmiths showroom opened in Newcastle (and we are still trading on the same site today!!) 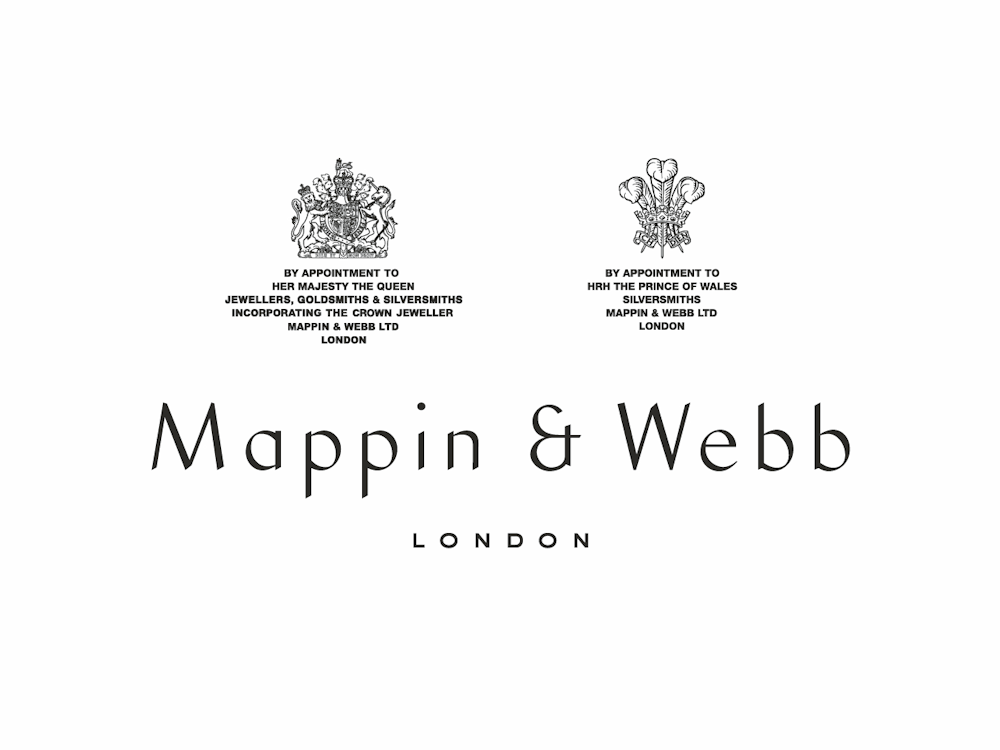 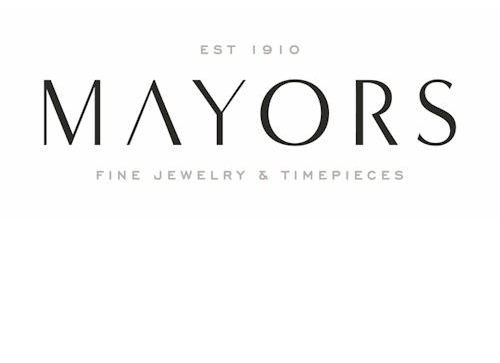 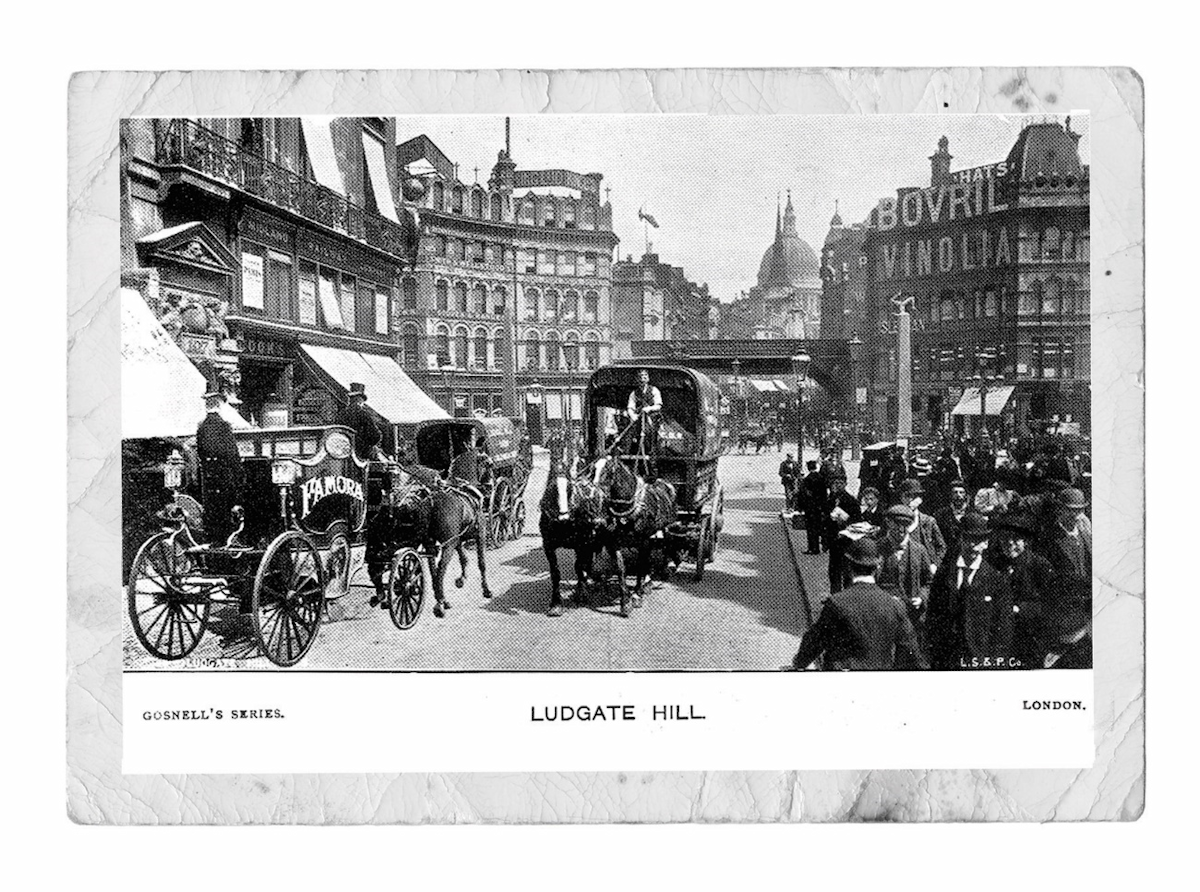 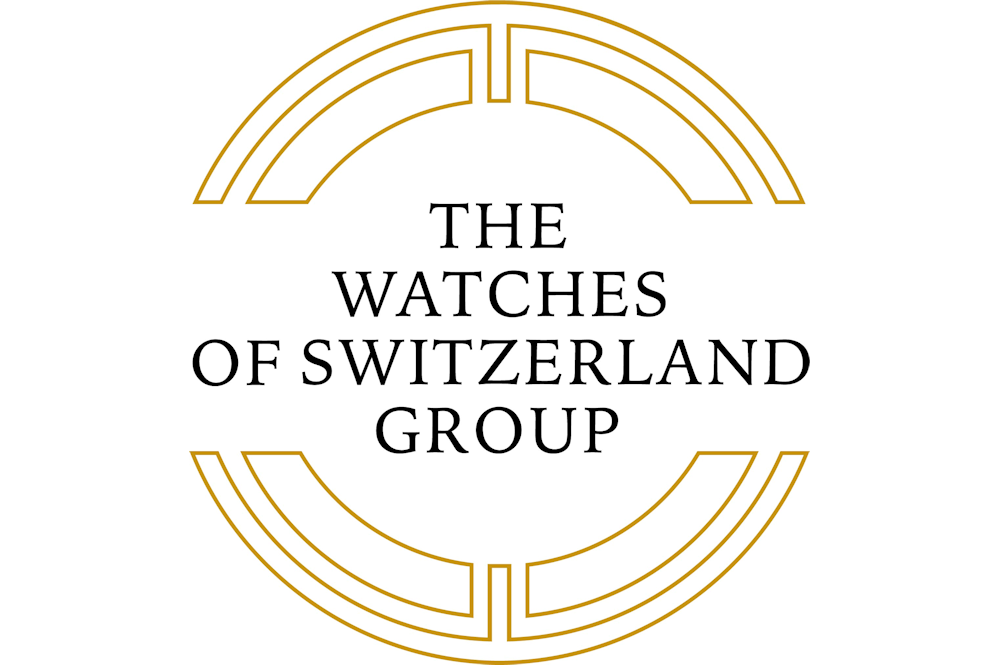 The Watches of Switzerland Group, formally known as Aurum Holdings, was established in 2007 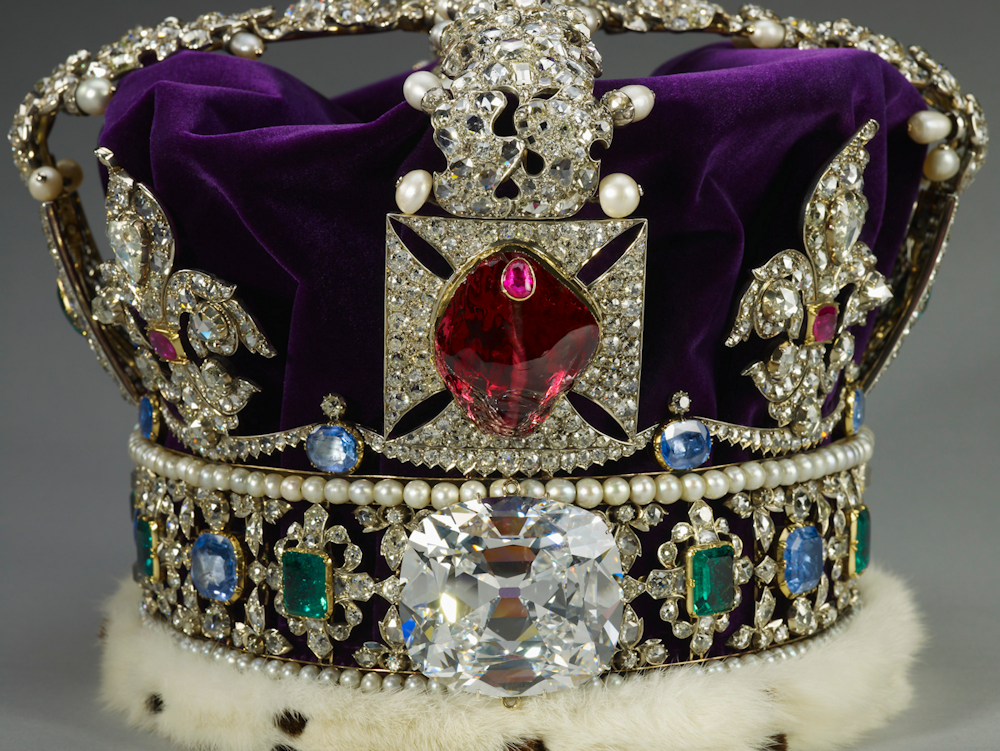 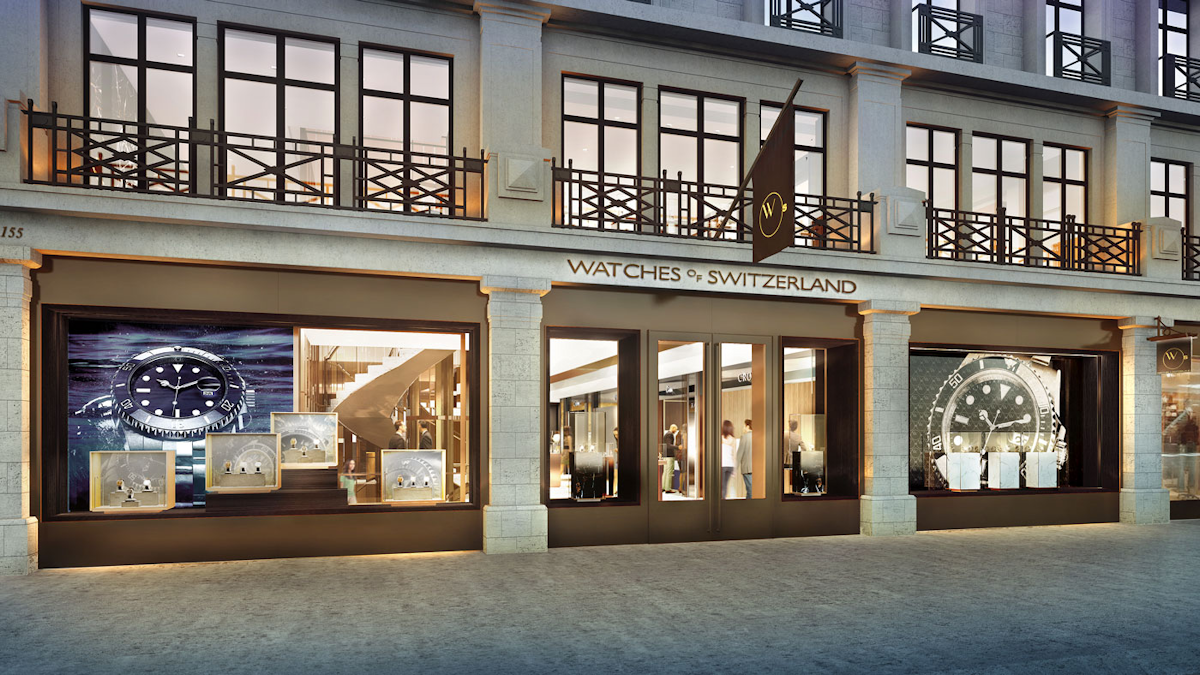 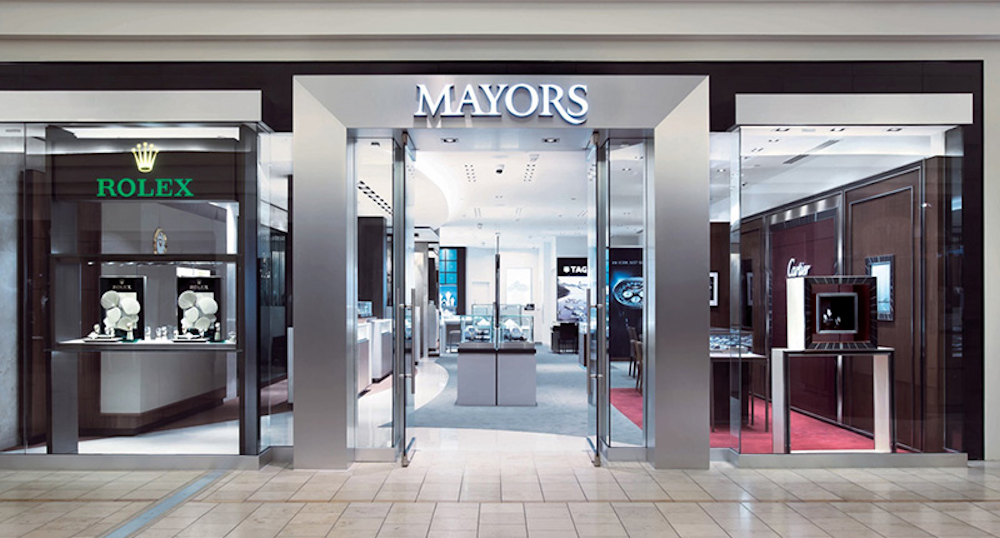 2017 saw The Watches of Switzerland Group acquire Mayors in October who have 17 stores across Florida and Georgia, 15 of which have Rolex agencies. 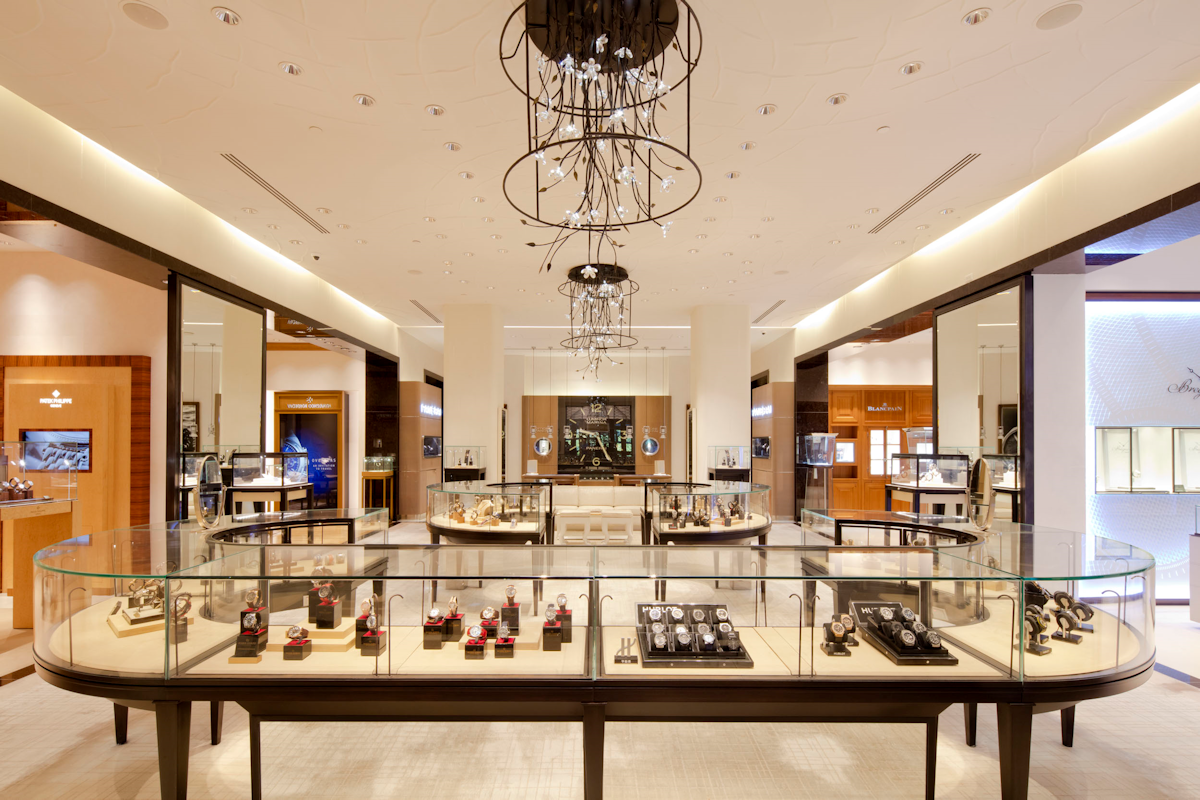 In the December of 2017 we also became the new owners of two stunning boutiques at the world-famous Wynn Resort in Las Vegas. This includes a standalone Rolex Boutique and the first-ever Watches of Switzerland multi-brand showroom in the USA 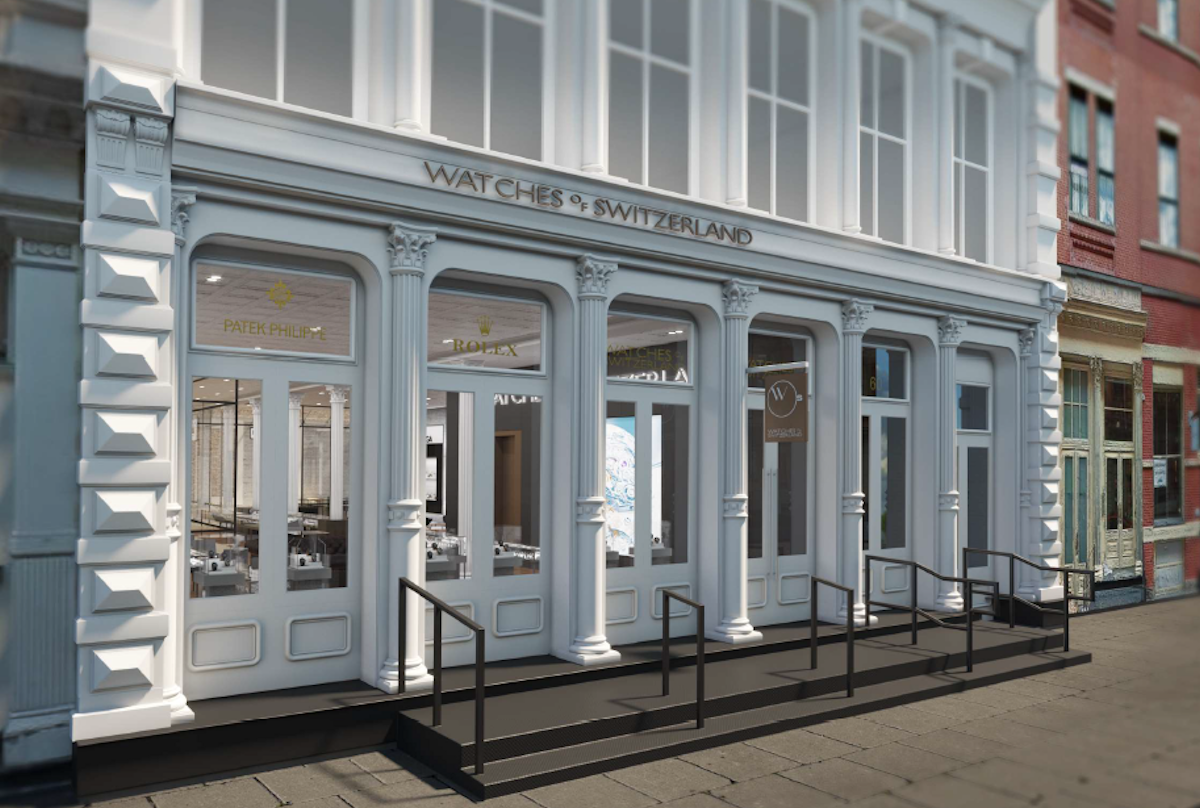 Well, what happens next? 2018 will see the opening of our first Watches of Switzerland Showroom on Greene Street in Soho, New York 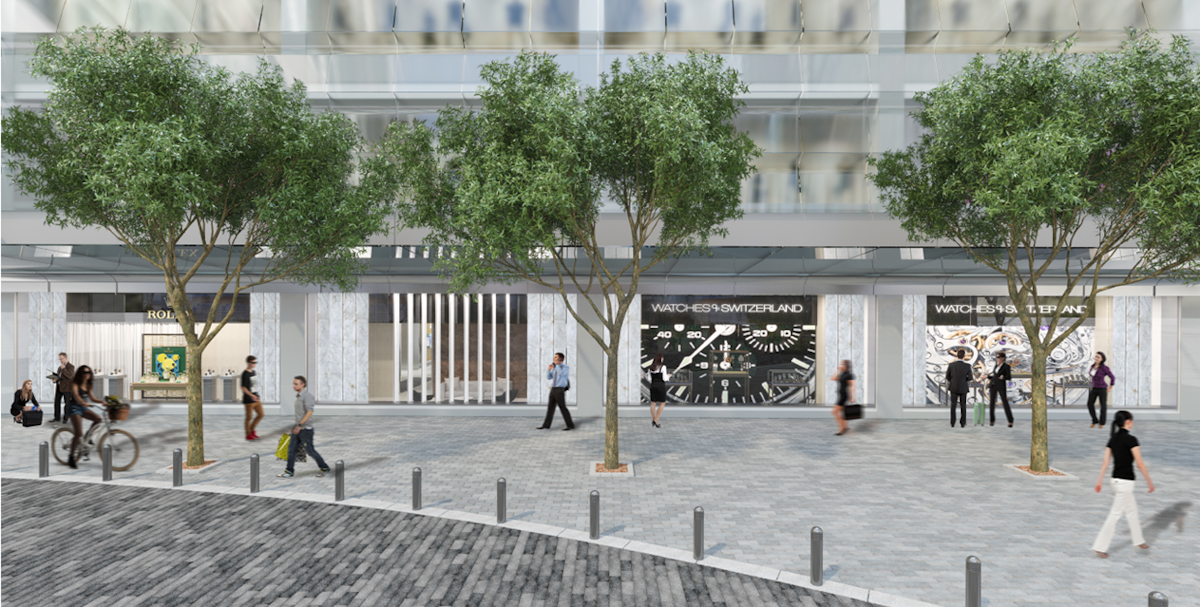 And we are not stopping there! In spring 2019 we will also be opening in Hudson Yards – a ground breaking development that will see a new neighbourhood being built uniquely over an existing train station!